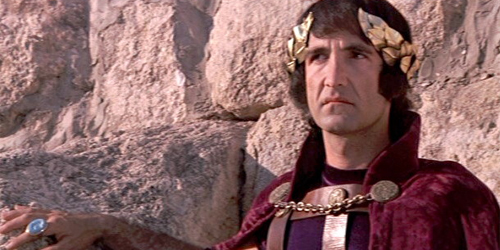 And So The King Is Once Again My Guest…

Once I decided I wanted to be an actor at age seven I began to gravitate to certain actors who became my idols. No, it wasn’t the likes of James Dean, Marlon Brando or even Robert DeNiro.  My idols were found on soundtracks where I could slip inside their performances and explore acting with their guidance.

Tim Curry was a big idol of mine.  And when I met him a few years back, it was surreal.  But not as surreal as to be cast in the same cartoon series with him six months later!

Barry Dennen was another big idol of mine.  Of all the voices on the Brown Album of “Jesus Christ Superstar” Barry’s Pilate was the perfect fit.  And his performance in “Trial Before Pilate” is nuanced and just gorgeous.

Barry went on to appear in other film classics, as well as several video games (check out his IMDB).

About ten years ago was the first time I met him.  We were both participating in a reading of a mutual friend’s friend’s screenplay.  I had a few funny exchanges with him then, but had to go.  I was tickled then, but I was elated today!

I had a voiceover audition over at Carroll Casting (I love that woman) and in walked Barry!  We talked for 20 minutes and it was wonderful.  He’s so personable and gracious.  I discovered that he and many JCS castmates are now doing conventions around America and we bonded over our con experiences (hey, con chairs! Book us at same con, please?!).

And, like the goober I am, I grabbed a picture with him.

Of course, just like when I met Tim Curry, I was unshowered and wearing a stupid hat! 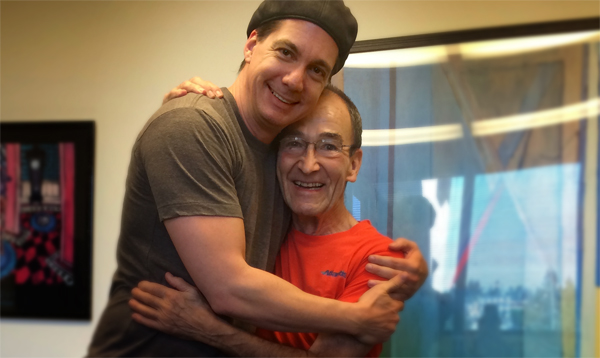 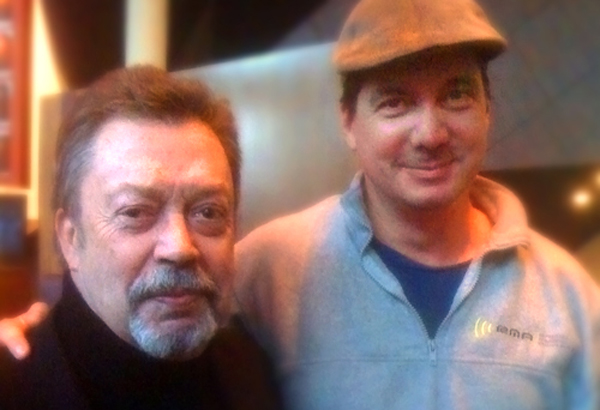 Lesson of the day?  SHOWER and don’t wear silly hats!  You never know if you’ll run into a childhood idol of yours!

I couldn’t get any work done until I wrote this post and bragged to the cyberverse… Ahhhh, I feel much better!